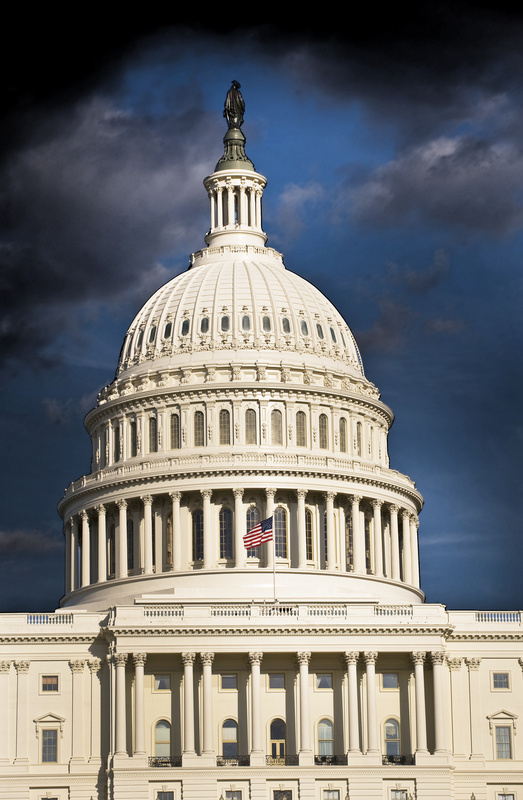 How to Grow a $17 Trillion Juggernaut?

At Chief Outsiders, we bill ourselves as providers of C-level marketing leadership to small-to-medium sized businesses. Sometimes we are called in to help organizations that are a bit smaller or larger than our sweet spot.

National Security Forum of Northern Nevada recently asked me to be on a panel to discuss and debate the US fiscal policy and whether US should follow the path of greater austerity or larger stimulus to grow our $17 trillion economy. This debate was titled: “Keynes vs Hayek”, in honor of the two economics stalwarts of the 20th century that had, on previous occasions, been involved in similar discussions.

The Hayekian view was represented by Cato Institute’s Senior Fellow Gerald O’Driscol (also formerly of Federal Reserve Bank of Dallas, and Citigroup) and the Keynesian perspective was brought to the table by yours truly of Chief Outsiders and CrazEconomics.

I consider myself to be a marketer first and foremost.  Hence, I approached this “macroeconomics” challenge as I would a marketing assignment:

So, what were the key points made during this debate?

“Hayekian” view was largely based on a widely held belief that level of public debt in the US is already too high and any additional debt-financed stimulus will only add to the problem.  It may lead to inflation and slow down further growth.

“Keynesian” viewpoint was presented by first debunking many myths most of us have about US debt and deficits.  It went on to suggest that in the short run, austerity, by definition, is counterproductive to growth – especially in times of high unemployment and low consumer confidence.  And in the long run, US cannot have sustained growth without regaining its competitiveness, which in turn is based on infrastructure and education.  Both of these need significant new investments to merely catch up with levels attained by rest of the world.

The debate was spirited, and audience questions penetrating and stimulating.  The entire session was recorded and can be viewed in two videos.  The first video is of the opening and closing statements.  The second video reflects the Q&A portion with audience participation.

Among many other things I appreciated from this experience was the realization that the analytical approach we marketers typically take can be applied to almost any problem facing any organization of any size.