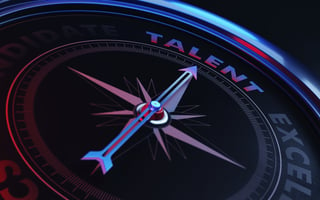 Hiring Talent and Setting Them Free

It is highly unlikely that the New England Patriots of the NFL would have won so many championships if they kept quarterback Tom Brady on the bench. The NBA’s Chicago Bulls would likely have been a perennial loser if Air Jordan was grounded on the sidelines.

Fortunately for these players and their fans, rather than being threatened by their greatness, their coaches put their own egos aside, embraced their excellence, and got out of their way. 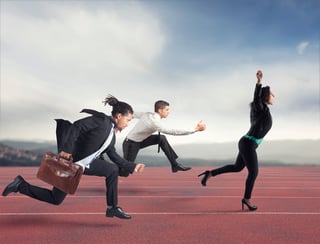 Thu, Nov 12, 2020 — Embracing Your Competitive Advantage Ask any sports athlete what gives them the fire to take their field of play, and they will likely cite the prospect of beating their rival. Indeed, without the subplot of competition, sports would be exceedingly boring – for both the players and the viewers. As CEOs, competition, too, represents our drive, our passion, our reason for being. Though we might actually prefer owning the playing field and having it all to ourselves, we can be relatively assured that we will have company as we pursue excellence and strive for the only true tangible measure of success – revenue growth. 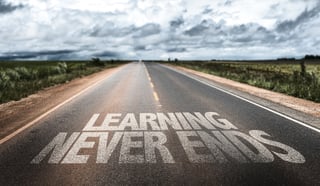 Thu, Nov 5, 2020 — Knowledge Is Power What’s holding you aloft in 2020? Whether or not you have cracked the code of 2020, most CEOs have spent the year snapping back to a changed reality. In our last blog, we looked at the importance of being engaged, insightful, and plugged in as the “table stakes” of leadership change in turbulent times. But all the engagement in the world is pointless if you don’t know the direction from which your headwinds and tailwinds are coming.

Thu, Nov 5, 2020 — How do you decide who your “favorite” online merchants are? With online ordering going through the roof, online brands and sellers have been focused on the best customer experience. They have focused on the “front end” – an easy to use web site, wide selection of items, and fast delivery, maybe even one or two days. 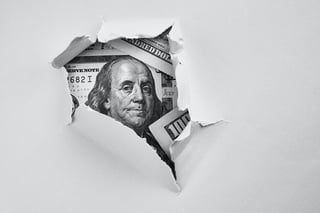 Hiding the Full Value of an Innovation

Wed, Nov 4, 2020 — “If the people don’t want to come out to the ballpark, nobody’s going to stop them.” -Yogi Berra A powerful, sales-producing change that most companies can make quickly: Find messaging that is not working very well, and replace it. This is especially important when marketing an innovation.