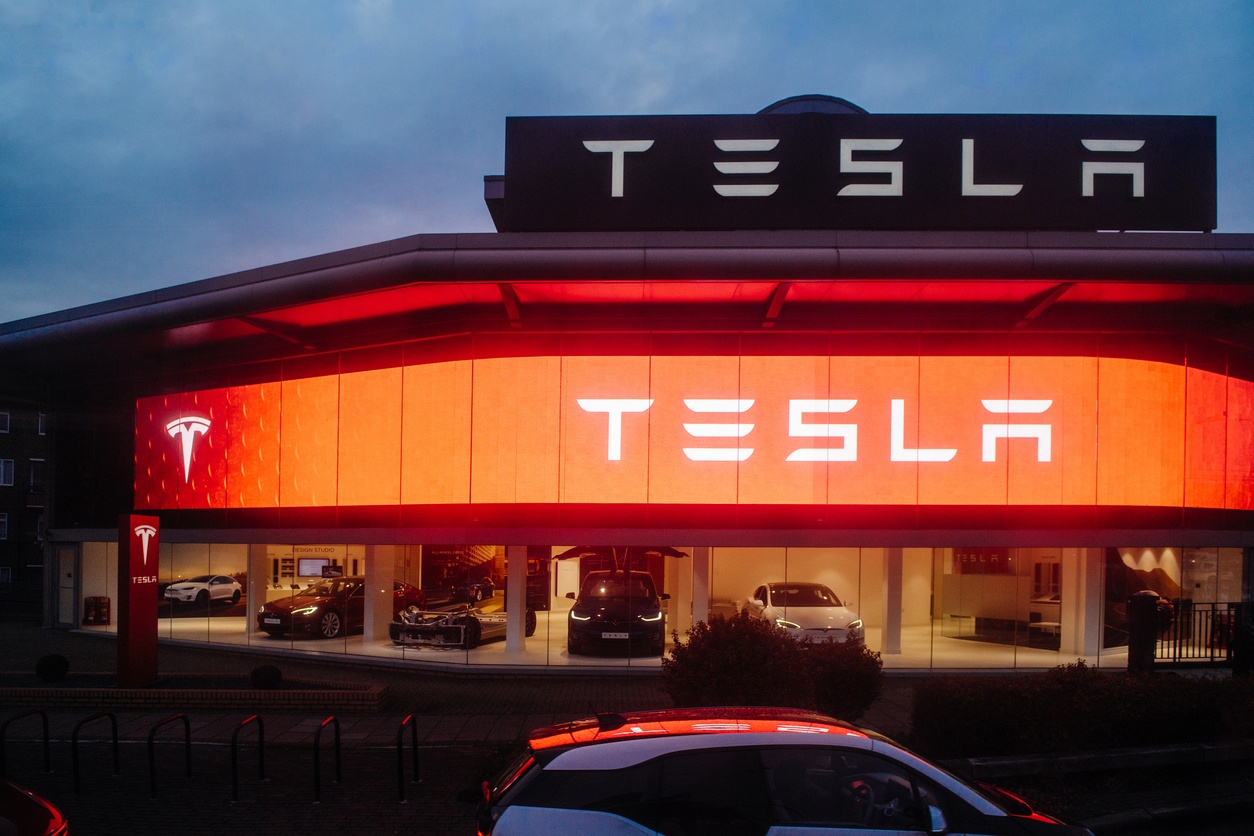 Will Tesla Electrify Investors? Three Ways to Predict the Outcome 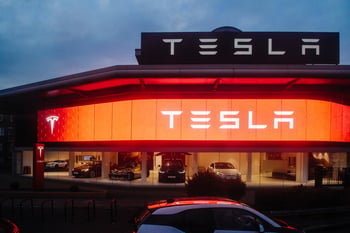 Someone is going to make a lot of money very soon. Is it going to be the fans who have invested in and talked up Tesla for years? One thing is for certain – Tesla, and founder Elon Musk, seem to have a knack for weathering the storms. Tesla can miss quarters, burn cash, and it gets a bye. Not so for GE, or even Home Depot whose stock just got crushed because of a minor seasonal top line miss caused by the weather. Ron Baron, a big Tesla investor, says he will get a 20 times return from his investment. Better get in now!

Or, is it going to be the shorts. Of course, the naysayers love it when Musk makes a misstep – indeed, Tesla is the most shorted major cap stock on the planet. The shorts list a long series of issues – Tesla can’t seem to produce the Model 3 at scale, Tesla isn’t going to raise more money this year yet the cash runs out before year end. They just pledged their Fremont, CA factory as additional collateral to their banks. Bob Lutz, the U.S. auto industry legend, contends Tesla has “nothing” to differentiate themselves. He says the whole thing is going to collapse.

Elon Musk says he doesn’t care. He wants the day traders and short termers out of the stock. He’s a born genius who can seemingly do the impossible – juggle a new electric car/power company, a rocket company, and when he’s bored the Boring company (which, despite the humdrum name, is actually making progress toward digging giant tunnels underground which will thwart traffic above it).

Let’s step back from the rumors and put our Chief Marketing Officer hats on, and look at Tesla through the lenses of Insight, Strategy, and Execution. With this disciplined look, what picture emerges?

So what’s going to happen? Stay tuned. A venture as audacious as Tesla needs all three of what we call the “Growth Gears” – Insight, Strategy and Execution – to be successful. They seem to have the right insight and strategy. Execution is always the toughest of the three. Musk himself says if he had picked automobiles based on the success of auto startups, he never would have started this venture because most auto startups fail big time. Yet, here Tesla is, on the brink of – success – or – failure. We will soon find out.