Fabric Switches, by contrast, provide the same general function as Directors but contain far fewer connectivity ports, have less built in redundancy, and are targeted primarily at the mid-market.  In these smaller environments, ease-of-use and costs are key concerns and buying criteria for customers. In the time frame of this case study, many customers were making use of Storage Area Networks for the first time. While McDATA enjoyed a significant share of the Director Market, its share of the Fabric Switch market was relatively small compared to its rival, Brocade.

McDATA’s initial Fabric Switch offering was far costlier to build than Brocade’s as it leveraged the company’s Director class architectural components. In addition, it was more complex  to configure and manage than Brocade’s offering. Doug Rainbolt, McDATA’s VP of Switch Products was presented the challenge of creating a far more significant share in the Fabric Switch Market. The stated challenge was to quickly take share from Brocade without disrupting McDATA’s legacy flagship Director class business.  A difficult challenge to take on as Engineering, Operations, and Sales were centralized functions. If too many resources were allocated to Engineering, for example, it could jeopardize future Director design and delivery and hence, severely impact revenues.

Doug and his team partnered with Engineering to devise a multi-pronged strategy.  This included:

McDATA realized significant growth from a successful launch of its Spherion product line. Prior to the introduction of Spherion, revenues for fabric switches were approximately $30 million per year. Within 12 months of launching Spherion, McDATA was realizing revenues in excess of $100 million for this category. The FlexPort concept became extremely popular with both OEMs and end user customers alike, redefining the market. McDATA emerged as both the market and thought leader in this segment. Brocade would later go on to acquire McDATA. Brocade made other notable acquisitions and expanded its reach into to new markets. Today, Brocade’s annual revenues exceed $2 billion. 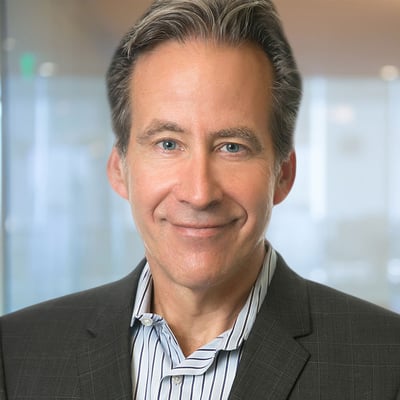