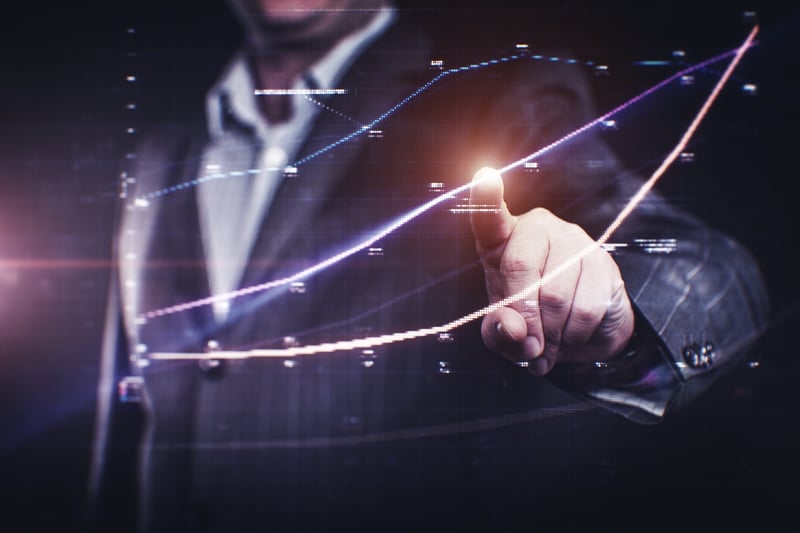 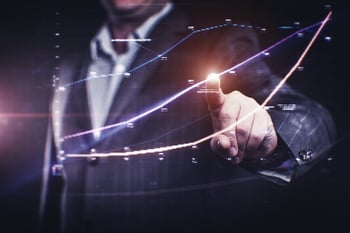 In 2017, a record-breaking $621 billion was raised for private equity funds — and in 2018, PE firms are expected to receive approximately $750 billion in allocations from existing and new investors. As PE capital steadily increases, SME merger and acquisition activity is forecasted to follow suit; experts estimate that deal making will hit $1.6 trillion in 2018 — $200 billion higher than 2017.

The heightened competition in the market has become a catalyst for creative problem solving within the PE sector. Firms across industries are in search of innovative exit strategies that rapidly increase their EBITDA five to six years from initial investment. The ultimate goal for these PE firms is to build powerful engines that generate fast growth in ROI for their businesses investments. Without the necessary components, these engines won't function, but acquiring the proper parts can become an arduous endeavor.

One of the greatest obstacles PE firms face as they work to quickly drive SMEs profitability is how to effectively hire C-level personnel, such as Chief Marketing Officers. These key employees are often essential to growth, but time-consuming to recruit. With a five to six year horizon for selling the investment, PE firms do not have months to dedicate to multiple rounds of hiring cycles. Additionally, traditional C-level executives are not in the market for a five to six year commitment; they are looking for long-term employment.

Fortunately for PE firms, the overall workforce is shifting from full-time to contract. According to research released by economists at Princeton University, from 2005 to 2015, 94 percent of net job growth was in the alternative work category — and more than 60 percent of this increase was due to the rise of independent contractors, freelancers, and contract company workers. These employees include contract, or fractional, CMOs, who are uniquely suited to meet the needs of PE firms nationwide.

Fractional CMOs are not in the temporary workspace because of lack of opportunity or education. To the contrary, many position themselves in the space because of their talent and Ivy League advanced degrees. The arrangement empowers them to leverage their skills to successfully support a greater number of organizations achieve their growth goals and to receive a level of compensation they would not be able to enjoy as full-time employees of a single company. As general acceptance and inclusion of fractional employees increases, both CMO contractors and PE firms stand to benefit greatly from the shift.

Fractional CMOs Headed Up Marketing Departments for 500+ SMEs in 2017

Depending on the needs of each individual SME, these fractional CMOs either executed a marketing plan that was already in place, or built-out a strategy from the ground up and saw it through to completion. In either case, the job was often accomplished in less time that it would have taken the PE firm to hire a full-time permanent CMO.

Additionally, by filling the CMO position within these companies, the PE firms successfully freed up resources in other departments — such as operations, accounting, and production — to focus on their individual team objectives. With these departments confident that marketing efforts were taken care of, they were empowered to also do their parts to generate the most value for the business.

In other words, fractional CMOs became an integral instrument toward making the SME as profitable as possible over a short amount of time — thereby positioning the PE investments for maximum ROI at time of exit.

The demand for more fractional CMOs to support PE investments is immediate — and growing continuously. Simultaneously, economic trends are encouraging C-level marketing experts to choose the flexibility of a fractional CMO position over the long-term commitment of a traditional CMO employment.

As a result, a large pool of highly vetted, valuable resources is available to meet increasing needs of PE firms. PE firms currently formulating plans to maximizing their exits may benefit from considering fractional CMOs as a potential new strategy for rapid EBITDA multiple growth.