Got a Big B2B Deal On the Line? Three Questions to Ask 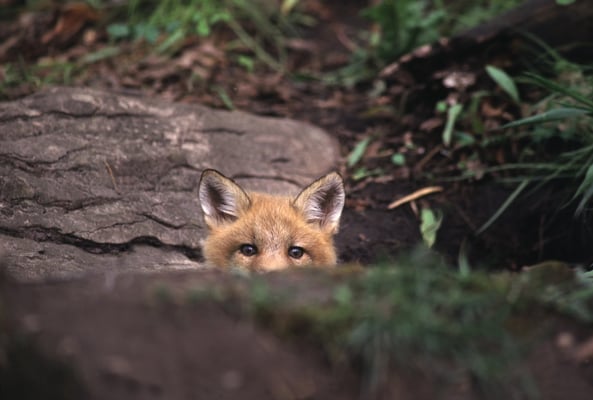 Consider this situation: A large enterprise service firm – we will call them “Steady Company” - spent two years cultivating a Fortune 500 prospect. Their selling approach was professional, persistent, and “by the book.”  They asked penetrating questions to fully understand their prospect’s needs. They had a “top-to-top” of the key players from both sides. They identified decision makers at each level, and crafted detailed execution plans to support their bid. They understood the competitive bidder’s relative advantages and disadvantages.

Finally, the big day arrived when the bid award would be announced. “Steady Company” felt confident it would prevail. The results? After two years of review, the prospect awarded the deal – constituting millions of dollars of work – to a smaller, newer competitor of “Steady Company.” The upstart had less bulletproof capability, but they offered the promise of more flexibility, and more innovation.

So, what went wrong? Sales consultancy Holden International has a great phrase for what went wrong – they call it “finding the fox” in the prospect. Holden talks about the strategic nature of the fox – a person who is involved in the process, with limited visibility to the stakeholders, yet with specific influence on the decision maker. In our example, the fox – someone inside the client organization – was missed. In a very close bid, where the top three bidders all arguably could have earned the business, the “fox” waited until the very end and weighed in. It was enough to tip the award to another bidder.

In our own B2B selling efforts, here are three questions to ask:

Here’s another example that had a more positive resolution. Again, a major service company – we will call them “Action Company” – faced a pending renewal with an incumbent client in about a year’s time. “Action Company” had serviced the client well, and was well connected.

However, the client was part of a larger company that was facing new mandates on cost control not visible to the renewal team. In spite of this, “Action Company” was connected well cross functionally, which included ties to the parent company. In the course of touching base with the finance team at the company, they learned of the new mandates. They also learned that what they thought was a routine renewal was likely to become a protracted, multiple-bid process.

“Action Company” reacted as it should – approaching the situation as if it was going to lose the business. They immediately came back to the client with an early renewal that included features that addressed the new cost mandates. The speed and flexibility so impressed the client – which, at that time, had not even started the renewal bidding -- that it renewed the deal a year early, for multiple years. “Action Company” found the “fox” – in this case the parent company’s financial team - and acted on it.

Are you pitching new business now to an important new client? Or are you working to renew a current client? If you are, as a CEO you need to ask yourself the hard questions, and ensure you are transcending the “feel good” that comes with the confidence of a well-developed, well-reasoned bid, backed by your superb service that you believe will simply be unbeatable in the final analysis.

You need to find the “fox,” make sure your team understands the drivers of the decision, and have your antenna up and searching constantly for any changes in the process. If you do, like the “Action Company,” you and your team will be able to celebrate a big win! If you don’t, like the “Steady Company” hopefully you can learn for the next time.