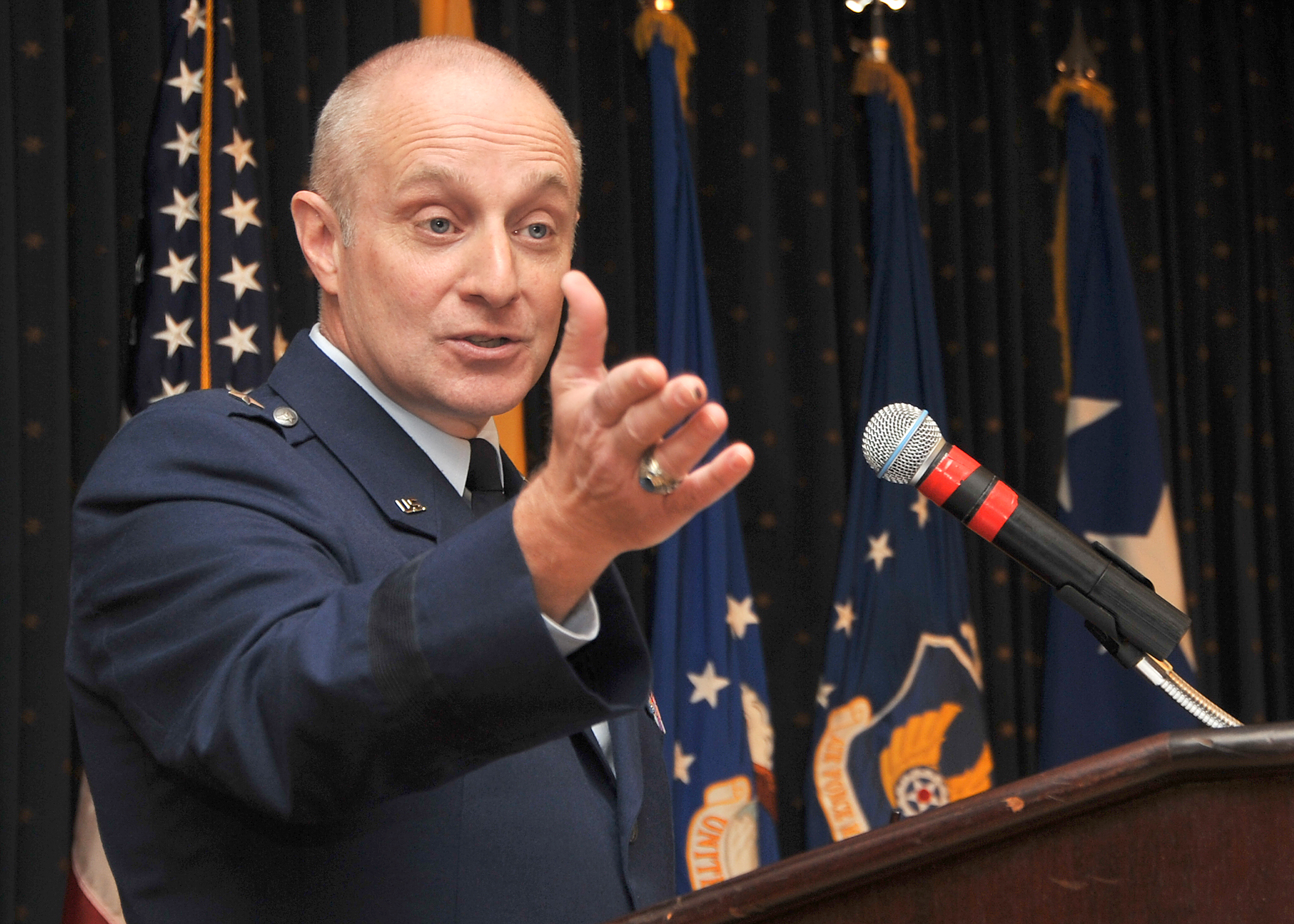 “Be the boss you wish you had” is the cornerstone of leadership wisdom that was imparted by US Air Force Major General Garrett Harencak to those attending a recent networking meeting by the Commerce & Industry Association of New Jersey (CIANJ).

Major General Garrett Harencak, a highly decorated general, captivated the audience for an hour speaking on a subject he is passionate about: leadership.

1 – Be Loyal to Your People - Nothing is more powerful than loyalty to your team. Standing by your people and defending their actions speaks volumes. The General gave examples of how soldiers followed their commanders into battle against all odds because of their commitment to the person in charge. Now that’s loyalty.

2 – Be Willing to Take Risks – Working for someone who never takes chances is not very motivating to the people who work for you. You need to listen to their ideas, take risks and let your team fail.

3- Sound Good on the Radio – Nothing exudes confidence in leadership than acting calm in a stressful situations. Just look at the miraculous efforts of US Airways airplane pilot, Chesley Sullenberger III, who calmly landed his plane in the Hudson River in 2009 saving all on board.  His ability to remain calm and direct his team enabled him to land the jet without any casualties. I don’t know if I could have been that calm.

4 – Don't Take Yourself Too Seriously.  Use humor. If you have a bad day, keep it to yourself. Taking it out on your team is not effective and according to the General, they don’t care.

5 – Don't Let Your Employees Chase “Chipmunks”- Focusing on the “small stuff” (chipmunks) won’t get you where you need to be. You need to have your team focused on the big picture.

6 – Go for Rome – In other words, chase the big idea. Focus your team (your company) on your vision and the mission...and stay focused on it. The General gave the example of Hannibal and his successful defeat of the Romans whenever they engaged in battle. Instead of storming the city, Hannibal romped unimpeded through Italy for 11 years, allowing the Romans time to re-organize and eventually defeat him by attacking his homeland of Carthage. Being distracted by the smaller battles in Italy (chipmunks) did not allow him to focus on the bigger prize: Rome.

7 – Be Cheerfully Persistent – If your team is starts focusing on the chipmunks (and they will), then cheerfully and persistently steer them back to Rome. According to the General, no one likes a boss who yells and screams and tells them they are not doing it right or are heading in the wrong direction. Using your power of persuasion can go a long way in leading a team.

So are you an inspiring leader like Major General Harencak?  His insights on leadership are simple yet powerful. Something that I plan to embrace as i lead different teams.

What are some leadership insights that you have found most effective?