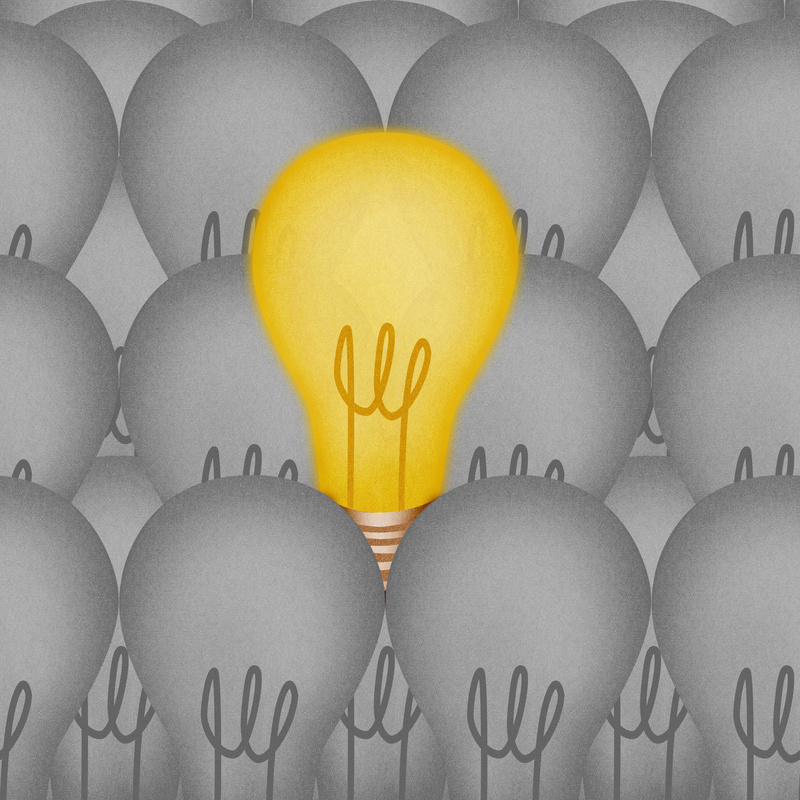 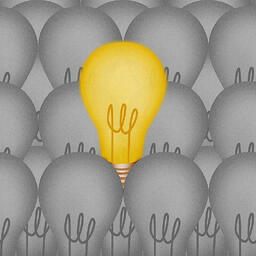 I recently conducted an exercise with the executive team of one of my clients. The exercise led to a breakthrough idea for their business. In reality, the idea was a combination of several, some of which had been discussed by this executive team in the past. But no one had made a connection between these ideas – and adding a new twist made it all come together.

Since the idea has not been implemented yet, and revealing too many details here could potentially telegraph important information to key competition, the client and some of the details will not be disclosed. But what is really instructive here is the process, which can be used with almost any company or department or group within a company.

So first of all, I would like to give credit where credit is due. The exercise is not my creation, but that of Rolf Smith, founder and principal of the firm “The Office of Strategic Innovation”.  Rolf is an expert in developing strategies for generating and implementing new ideas on a continuous basis. He is also the author of the book, “The Seven Levels of Change” where this exercise is described in detail.

The problem we were trying to solve (Rolf calls it “your mess”) was the lack of differentiation of my client’s firm from competitors in their marketplace. This was a subject of fellow Chief Outsider Slade Kobran's recent post. The company executives as well as customers and prospects that I interviewed during my initial assessment could not articulate any positive difference between my client and their myriad of large and small competitors. As such, the company was most often competing on price rather than selling truly value-added products and services. Unless, like Wal-Mart, your key differentiator is price and you have built a business model to be the low-cost provider, then that is a very tough place to be – and not at all where my client wanted to be.

What I am about to describe seems very simple on the surface. But what I have found by conducting this within a company that I owned, one for whom I was the CMO, and as an outside consultant, it works best when facilitated by someone outside your company who has no particular agenda or vested interest in the outcome. We set aside half a day for the activity.

The early part of this process I call “solitary work in a group setting.". It is essential that the group be given this time ot think alone before a group discussion. Otherwise, the introverts in the group are overwhelmed by the extroverts and you don't get as many ideas. (Quiet by Susan Cain is a great book that discusses how important this solitary time is to have first.) Each participant is equipped with a stack of blue pieces of paper a little larger than a business card; Rolf calls them Blue Slips, and a pen. No laptops or tablets, no easels or whiteboards and markers. It is also best to meet off-site to minimize the distractions of phone calls and other interruptions to the thinking process. This exercise requires intense concentration. Each participant is asked to define in their own words, what the “mess” is. You would be surprised at how many variations there were for this “lack of differentiation” problem. Then it gets harder. Say it another way. Now, say it another way. We then had a brief discussion to get some perspective on the scope of the problem and how many different ways we could look at it.

The next step is to get each participant to come up with the craziest, most off-the-wall, far out, impractical ideas that could clean up the “mess” we had just defined. You would be surprised how hard it is to get people to reach out to the edge of their thinking – and how resistant they are to write down such crazy ideas. This is particularly true in cross-cultural situations. Participants from cultures where group harmony and obeying older and wiser bosses is stressed need to be given explicit instructions to "go crazy." But what makes this safe is that they write the ideas on the blue slips and don’t have to share anything with the group. Again, getting them to stretch to that one crazy idea – and then to stretch a little further to an idea even crazier – is a real challenge both for the facilitator and the participants.

Then the real work begins. What we did next was for each person in the group to go through a series of questions, finding what about this crazy idea was novel, useful, and then what was missing that might make this ridiculous idea more useful. Again, all of this work is solitary, writing the responses on blue slips that are not shared with the group.

Next, a sanity check.  Each person partners with another at the table. The blue slip with the crazy idea is shared with your partner, who reads it, but does not comment or discuss it. More solitary work. Each person works on their partner’s idea to write on successive blue slips what is unique, a hidden advantage, a limitation, and then one or two steps for implementation.

Then it gets really interesting. The partners discuss their ideas with each other to action plan the implementation of each of their crazy ideas. What ensued in this case were several discussions between partners of “what if." It was then that ideas started to combine. For example, “What if we took your idea for super-fast delivery and added my idea of extreme guarantees? Nobody in the market is doing either of those things!” As the facilitator, walking around and tuning into these conversations was fascinating and inspiring. I had never seen this executive team so energized.

When we started discussing the ideas as a group, it turned out that one more idea from the other side of the table combined well with the delivery/guarantee idea and made the whole thing more do-able. We are now in the process of vetting the idea with internal groups – who are adding their own tweaks to make it better. We will soon do a check with some current customers to see if this plays as well in the market as we think it will.

The result of this 4 hour session was truly a breakthrough idea that will significantly differentiate my client from their competition – and give them some important value-adds that we think will bring more sales at a higher margin.

What are you doing in 2013 to innovate and differentiate your business, that will bring higher value to your customers? Feel free to contact me if you would like more information. 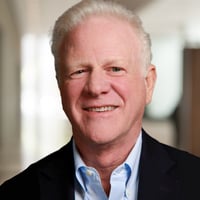 Clay Spitz is Managing Partner for the Southwest region at Chief Outsiders.
Want to join the discussion? Leave a comment here.