If you’ve been with us through the previous blogs in this series, we’ve cautioned you against the go-to-market pitfalls that could cause your company – and its profits – to slide into a deep ravine on the road to riches.

We’ve alerted you to be wary of competitive and market forces that will diminish demand, and waved an orange flag against a product-market misfits or differentiation that is not enough to dislodge competition.

Can Your Product Be Easily Replaced?

Sun, Aug 12, 2012 — Have You Heard of Wally Pipp? Pipp was the first baseman for the New York Yankees in 1925. Folklore has it that on June 2 he asked to sit out the game because of a headache. The coach substituted Lou Gehrig, and that was the beginning of Gehrig’s streak of 2,130 consecutive games.  What would happen to your product if it was replaced by a competitor, or worse, from another industry altogether? 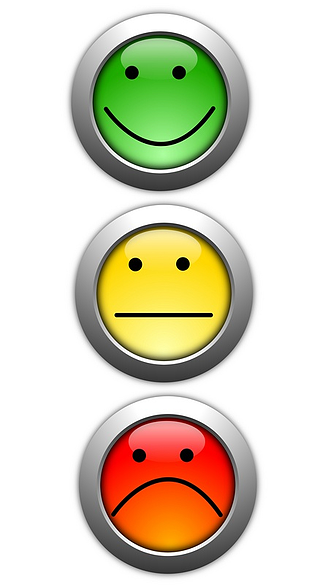 Wed, Mar 28, 2012 — As someone who once helped the pest control giant Terminix exterminate a nasty customer retention problem, I've seen what a difference a few strategic adjustments can make. So if you're facing the same issue, let me assure you that there are steps you can take to stamp it out. 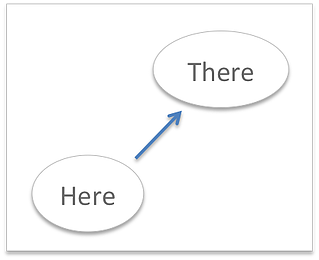 CEOs: Getting Business "From Here to There"

Sun, Sep 12, 2010 — I spent part of last month enjoying and being "filled" at the Willow Creek Global Leadership Summit. One of my favorite concepts was something so simple and yet so rich that I can't stop thinking about it: the idea that leadership is all about getting from HERE to THERE. Bill Hybels tee'd up the notion. And then soon after, Jim Collins built upon it in his "How the Mighty Fall" discussion.