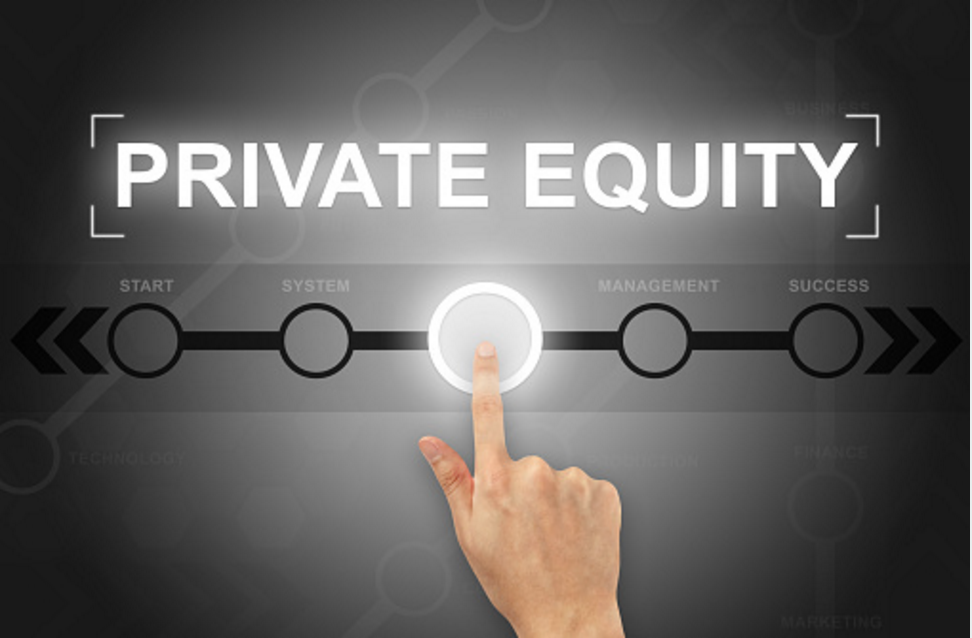 Not every portfolio company needs some brilliant, off-kilter marketing scheme to spur growth. Mid-sized enterprises can see big results from getting the basics right. So we spoke with a Chief Outsiders CMO on how he brings focus and discipline to portfolio companies as fractional CMO.

Many small companies can prosper for years without a formal marketing strategy. Eventually though, that organic growth slows, even if their product or service is as good as it ever was. Private equity firms make it their business to find these kind of opportunities, since their expertise and capital can re-ignite that company’s growth engine, and deliver returns to their investors. And a key element to that is the marketing strategy.

For Chief Outsiders, developing that strategy begins by looking at the basics. When he’s a fractional CMO, he often works with companies that have nascent, even non-existent marketing strategies so he’s starting almost from scratch. A great example of this is his time with Fraxion, a spend management software company.

During the M&A process, Trilogy introduced the CMO to the new CEO to lead the sales and marketing teams of the new joint entity. But the fact was that each Company had its own learning curve.

Identify the issue at hand

Fraxion had a cutting-edge product but had already saturated their domestic market. Furthermore, they had never attempted to break into North America. eRequester had never formally launched a native SaaS Solution before. They had a professional services ethos where they tailored the product to specific client needs.

Furthermore, eRequester had never launched a full-fledged product marketing campaign. As opportunities came pup, they had drawn up a brochure or other marketing tactics. They were more reactive, than proactive.

Stanton Jandrell, the CEO of Fraxion, became the chief executive of the newly merged entity. He explains: “We had two key objectives, one was to combine two sales and marketing staffs and the other was to move from an inbound, direct sales operation to a partner-driven sales organizations. And that meant determining how to change our positioning to do that.”

Use an independent voice

As the CMO began working, his independence as an outsider CMO allowed him to suggest solutions for the newly joined entity without making the staff of either Company feel as though it was being merely taken over by the other. “Having that independent voice at a time like this was such a win for us,” says Jandrell.

With so much experience working with B2B enterprises, the CMO began with a template to benchmark the sophistication and maturity of the marketing program. “That prior experience really allowed him to move quite quickly on the initiatives,” says Jandrell.

Don’t skimp on the nuts and bolts

In the case of eRequester and Fraxion, the CMO realized that he had to introduce some core activities first.  Since he was leading both the marketing and sales staff, he could quickly synch them up, so they saw themselves as distinct pieces of the same process. They would meet together once a week to discuss the state of both their initiatives, bringing focus and discipline to the team.

He also introduced a new set of KPIs to the staff. For this, the CMO used OKRs (Objectives and Key Results) to keep the staff focused on a few core metrics, such as pipeline development. These metrics were not measured annually, but quarterly, and now weekly.

Initially, these numbers were inputted manually, so that staff could see them as real numbers that help them do their job, rather than merely reporting busywork. Later, he might introduce a tech solution to automate this, but at first, he doesn’t want to distract them with a fancy dashboard.

He added some customer services components, so current customer relationships could be managed, and the Company could work towards selling more to their existing clients. Next, he added a few specialized marketing resources, but didn’t grow the team substantially. For the first two months, he relied on the current team.

“One of his biggest contributions was helping us decide where to deploy our marketing dollars,” says Jandrell. “Thanks to Trilogy, we have a bigger budget, but not an unlimited one.” And while the CMO is near the end of the contract, he’s already getting staff ready to take over upon his departure.

As a result, the team has been working with renewed focus and discipline, with an eye towards fulfilling the promise of the merger. For Jandrell, the fractional CMO model seems to have worked. “We simple would not have been able to source that caliber of talent in South Africa, or afford it in Europe, but here, we’re able to leverage the talent so it makes the maximum impact on our business.”