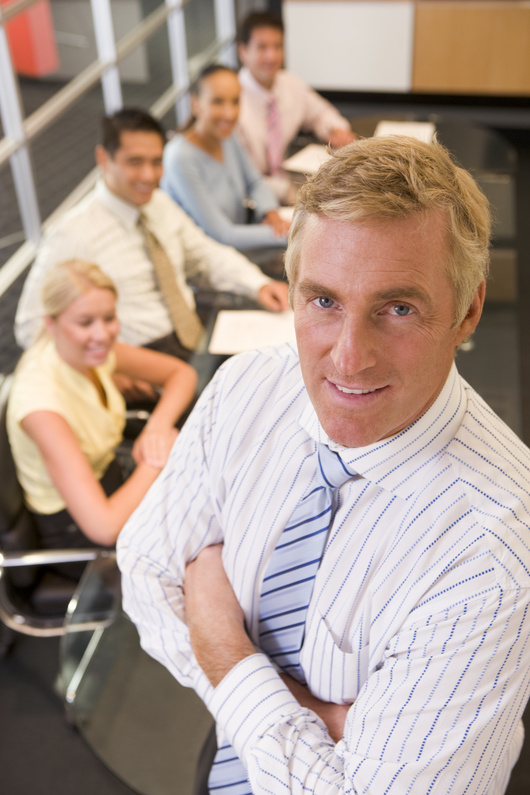 The concept of team building has been around since the 1960s and continues to multiply as CEOs increasingly embrace developing people and teams as an indicator of their own leadership success. But, to be successful, effective team development for a CEO requires knowing when to do team building—and when not to do team building. I’ve seen CEOs insist on referring to their employees as a team and have pointed to how well their employees get along with one another as the metric of their effectiveness as a team. Calling a group of employees a team doesn’t make them a team, no matter how well they get along. They may just be a group of workers who really like one another—or at least have learned to pretend to like one another.

A group becomes a team primarily when:

1.  The members share a commitment to common purpose or mission with shared goals and objectives. Members of a group generally have a common interest in goals that are given them by management, but team members share a common commitment to purpose. Groups and teams have differing relationships with their reason for existing; that difference is this: while management establishes the mission of the team, the teams establish ownership of their purpose and usually spend a great deal of time establishing and clarifying their purpose.

2.  Team membership is determined by skill sets rather than by position. In order to function as a team, members must possess complementary skill sets—and all the skills needed to accomplish the team’s purpose must be included on the team.

4.  The members hold themselves and one another accountable. Groups and teams have different relationships with management. Group members respond to and are held accountable by management. Managers determine specific goals, timing and the approach that the group will take. By contrast, once management establishes the mission of a team and sets the challenge for the team to accomplish, the team possesses the freedom to manage itself.  Although the team needs to be responsive to demands from higher up, the team is free to establish its own goals, time and approach.

Knowing When Not to Pursue Team Building

1. Top leaders “talk the talk”. As CEO, you and your executive leaders clearly communicate their expectation that teamwork and collaboration are the norm.

2. Executives “walk the walk.” You and your executives model teamwork in your own interactions with one another and with the rest of the organization. And you maintain teamwork even when things are not going well. rather than fall back into non-collaborative behavior.

With good team-building skills in your organization, a CEO can unite employees around a common goal and generate greater productivity. Without them, your limiting yourself to the effort each individual can make alone. Successful team building is an ongoing process that helps a work group evolves into a cohesive unit. When it’s working correctly, the team members not only share expectations for accomplishing group tasks, but trust and support one another and respect one another's individual differences. As CEO. you are ultimately the Chief Team Builder and your role as a team builder is to lead your team toward cohesiveness and productivity. A team takes on a life of its own and you have to regularly nurture and maintain it, just as you put plans in place for individual employees.