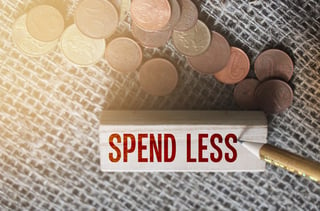 As my partner, Art Saxby, is fond of saying, “The best marketing takes no marketing dollars.” What he means is that the stuff that makes marketing work—and work most efficiently—is done before a dollar is spent. After working with nearly 1,000 mid-market CEOs to capture or recover growth, here’s what we’ve learned: Tue, Oct 11, 2016 — We are all creators in one way or another, from the artists to the code writers to the President of the United States. We all encounter problems to be solved, and how we go about solving them often takes a good dose of creativity. As entrepreneurs, creativity is demanded of us every day, and sometimes we just get zapped. Will Both You, and Your Business, Be Ready to Sell?

Thu, Jun 23, 2016 — In a song dedicated to his son, John Lennon wrote “Life is what happens to you while you’re busy making other plans.” Although his message could be (and has been) interpreted in many ways, he seems to be saying, “Don’t let distractions keep you from what’s important.” Every business owner has at some point looked into the mirror and asked some version of the question: “What’s next?” It’s a daunting question—particularly in the context of exit or succession planning. Exit implies an end to what is familiar, and succession also suggests paths entailing things outside your control. Fundamentally, the next steps come down to your being prepared to undertake real changes—ones that involve you, your lifestyle, and your business. 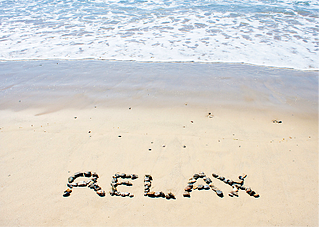 YOU HAVE PERMISSION TO TAKE A BREAK.

Sat, Nov 9, 2013 — Guest Blog by Joanie Rufo, Initiate Consulting.  One of the common themes I see in my work coaching executive leaders is the unilateral struggle of leaders to rest and renew.   “EACH OF US NEEDS TO WITHDRAW FROM THE CARES WHICH WILL NOT WITHDRAW FROM US.” – Maya Angelou 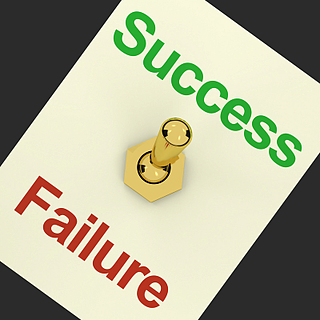 The Rise and Fall of Executives

Wed, Jul 24, 2013 — This blog is written by guest blogger Per Ohstrom. In my years in business, I have noticed how top executives often come out of Operations, which is a little counter- intuitive considering the number of highly trained Finance, Marketing or R&D managers there are in organizations. I have also seen execs crash and burn, who used to be well performing in a functional role. What’s going on? In a report from the Chally Group “Why Global Leaders Succeed and Fail”, published by Right  Management, the researchers share some interesting findings.