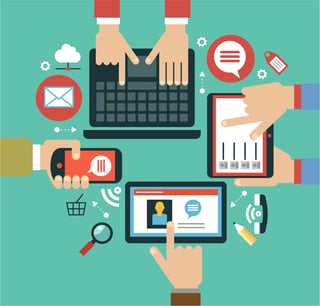 How to Build Your Marketing Team for Growth

Tue, Mar 7, 2017 — A marketing organizational roadmap for B2B venture CEOs After slogging through the early startup phase and acquiring the first handful of customers through relationships, sheer selling tenacity and perseverance, many founding CEOs at B2B ventures ask me: “To scale my company, I know I need a marketing team. But I don’t know where to start and what path to follow. Can you help?” Thu, Jul 7, 2016 — Consider the American apple grower, who seeks the sweetest, most desired apples from the top of his towering fruit trees. To reach them, he climbs a large commercial ladder to the very top, and works downward, dumping his fruit in a big, burlap bag around his neck and shoulder. If he were to pick the low-hanging apples first, that means he’d be working his way up the ladder with an increasingly heavy load – quite an inverted way to run an orchard business!

What Nemo Knows About Organizational Success: Six Steps to Mastering the Power of Team Alignment

Mon, Apr 4, 2016 — I keep thinking about the pivotal scene in Finding Nemo when the school of fish is caught in a big, menacing net. Nemo takes the helm, shouts “Swim down!” and the combined downward force of the school detaches the net from the ship. Because of Nemo’s quick thinking, and the school’s trust in his plan, they’re able to escape out of the net to fish freedom. If just a few of his schoolmates had traveled upward or sideways – they’d be fish sticks. 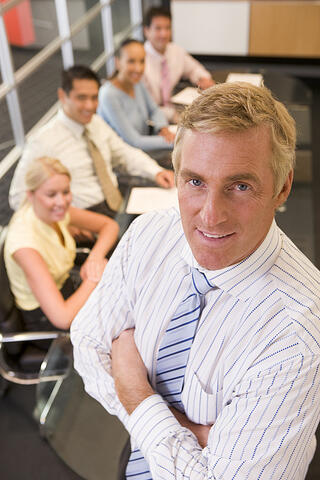 Tue, Nov 27, 2012 — The concept of team building has been around since the 1960s and continues to multiply as CEOs increasingly embrace developing people and teams as an indicator of their own leadership success. But, to be successful, effective team development for a CEO requires knowing when to do team building—and when not to do team building. I’ve seen CEOs insist on referring to their employees as a team and have pointed to how well their employees get along with one another as the metric of their effectiveness as a team. Calling a group of employees a team doesn’t make them a team, no matter how well they get along. They may just be a group of workers who really like one another—or at least have learned to pretend to like one another.    When does a “Group” become a “Team”? 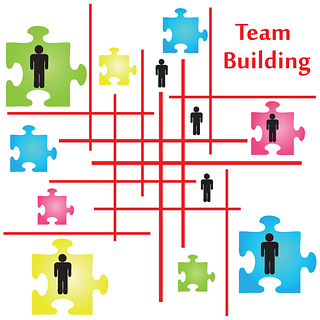 Tue, Aug 21, 2012 — I am a big believer in teams in a business environment. I don't just meant people working together well, but actively taking steps to know each other as people, form bonds and work with a common purpose. I've always tried to foster a strong team dynamic in the groups I've led, and have taken active steps to create an environment in which those bonds could grow.