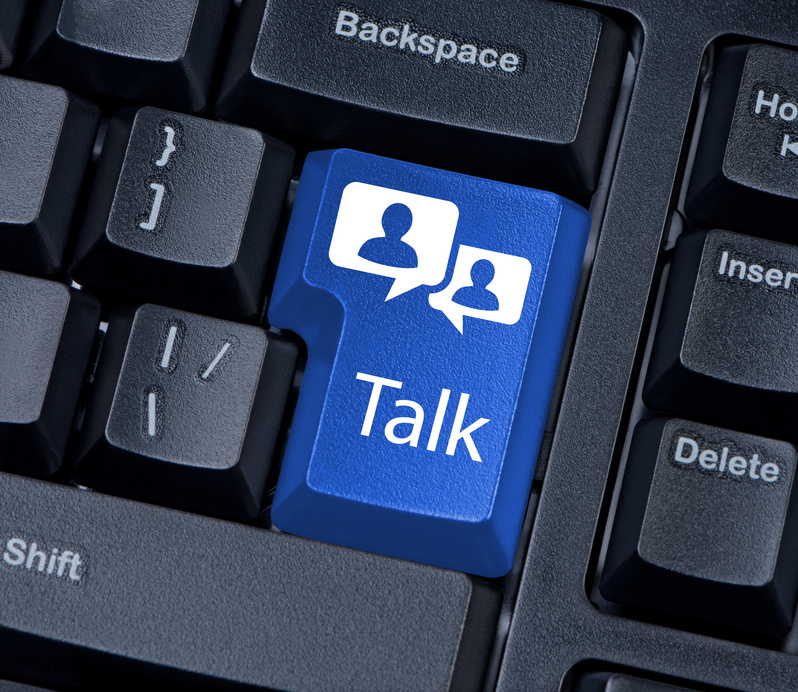 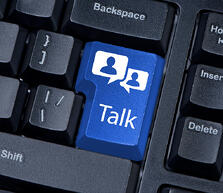 People say that “talk is cheap,” but it’s not. Businesses spend a great deal on talk: on communication systems so that employees can talk with one another, on meetings and strategy planning sessions, on getting customers to talk with them, on telling their stories at trade shows, and much more.

Zappos CEO Tony Hsieh invests heavily in talk. The company’s renovation of Las Vegas’ old City Hall for its new offices includes the cost of making the building deliberately inconvenient—by creating collision points that encourage people to connect with one another and talk. For example, many of the original 19 entrances to the building will be closed off so that arriving and departing employees collide with one another through a central plaza, and restrooms will be located in the center of the building so that people from different departments collide with one another. The design makes it more likely that people will connect with one another rather than being isolated and never seeing each other.  Hsieh says he envisions a culture where people talk and build relationships; he believes that the best ideas and productivity occur serendipitously when employees engage in constant casual contact and conversation. “We don’t really telecommute at Zappos,” says Hsieh.

That is a radical idea in today’s business environment—and it challenges the studies that say working from home makes some workers more productive. It is also an idea that can get you a great deal of negative press. Ask Yahoo! CEO Marissa Mayer. The reaction to the memo ending telecommuting at Yahoo! was immediate and virulent.

Hsieh and Mayer, however, are two CEOs with roughly the same idea: bringing people together creates a different creative energy that they both want to tap into. But while Hsieh has been called an innovator, Mayer has been chastised for disrespecting her employees, blaming them for Yahoo!’s problems, and failing to support working parents. Why the difference? There are certainly many possible reasons—but one may be the differing levels of investment in talk.

Hsieh has a pretty clear picture of what he wants Zappos to become—a community of workers that is integrated into the larger societal community—and because he never tires of talking about this vision, everyone knows what he is about and where Zappos is going. Therefore, when people hear “we don’t really telecommute” they aren’t particularly surprised. It fits. It may or may not be a good idea, but people know that it fits.

As for Mayer, while Hsieh is constantly talking about a vision and how Zappos is going to get there, she wrote a memo.  Actually she didn’t write the memo. HR did. Mayer didn’t even tell people about this monumental change herself. Whether eliminating telecommuting at Yahoo! is a good change or not, she didn’t invest in enough talking.  She needed to talk more about her vision for Yahoo! and how Yahoo! was going to get there. Then whether they thought it was a good idea or not, they would know that eliminating telecommuting fit.

Actually, Mayer’s need for investing in talk is greater than Hsieh’s.  Zappos is a small (1500+ employees), growing and vibrant company whose culture already bears Hsieh’s stamp. Yahoo! is a large (14,000 employees) company which is considered stodgy and lethargic in comparison to its competitors—and Mayer is trying to create a corporate culture that supports her vision and her strategy to rebuild the company. Anyone who tries to convince you that re-engineering a company’s culture is anything but difficult is doing you a disservice.  Mayer’s job is much harder than Hsieh’s—so she should be talking much more about her vision.

But the question is: what is Mayer’s vision? In her first six months as CEO Mayer made big changes—and not just by ending telecommuting.  As Dan Farber wrote for a recent CNET blog:

But Mayer’s most important job is to articulate a vision of what Yahoo can be beyond what she has described as giving “end users something valuable and delightful that makes them want to come to Yahoo every day.” That mission statement is not different from that offered by her many CEO predecessors at Yahoo.

A clear vision helps everyone understand why you are asking them to do something.  When people see for themselves what you’re trying to achieve, then the directives they are given tend to make more sense. People may still not like those directives, but at least the directives make sense. But in order for that to happen, you need to talk—and talk often.  Talk about the vision every chance you get.

Of course, it is also important to “walk the talk.” Talk may not be cheap, but actions do speak louder than words. What you do is more important and believable than what you say. Lead by example, not by memo.

Let’s talk, Ms. Mayer. It won’t be cheap—but it will be worth the investment.

Kevin Dincher is an organization development consultant, professional development coach and educator with 30 years of experience that includes not only OD consulting but also work in adult education, counseling psychology and crisis management, program and operations management, and human resources. He can be reached at kevin@crazymoonconsulting.com.