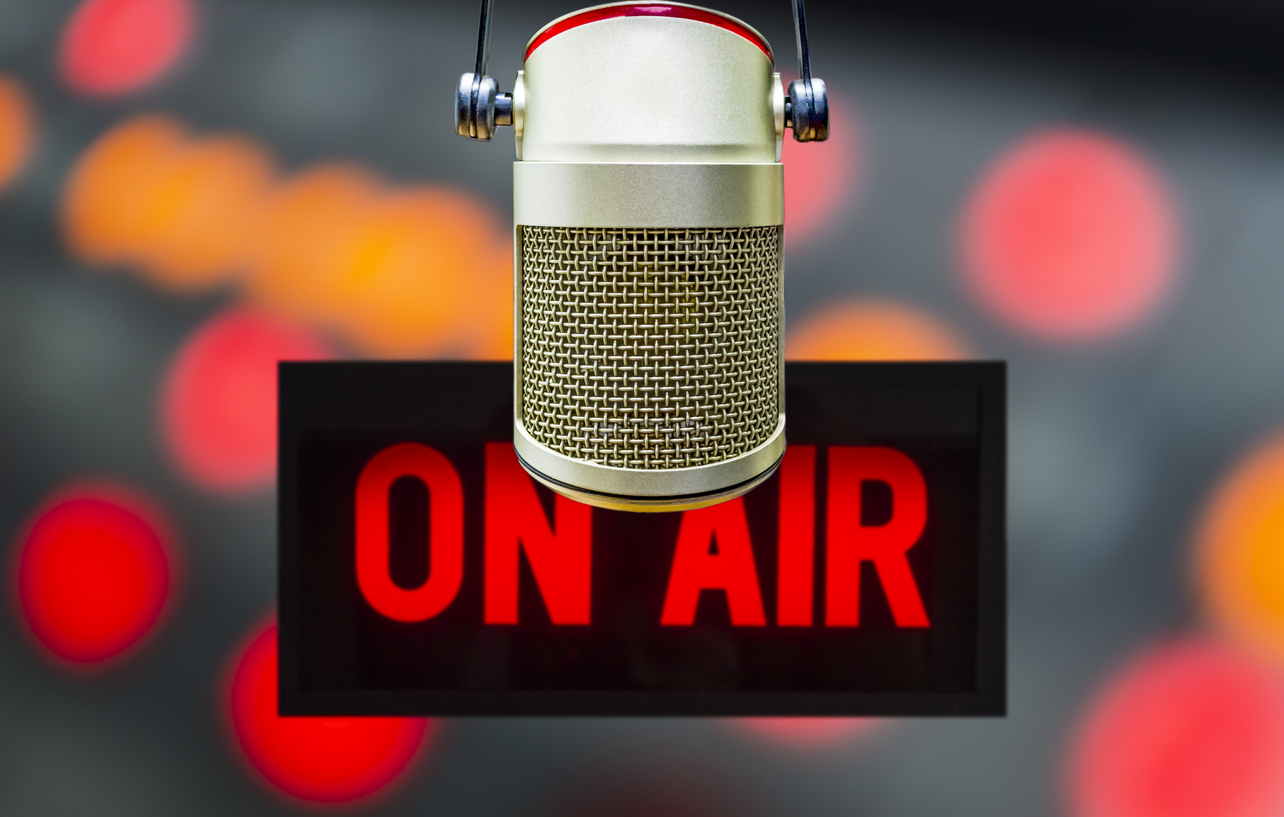 Those of you in the restaurant chain or franchise business may enjoy the details of this successful restaurant promotion executed by Doug Reifschneider. Doug was Vice President of Marketing at Pita Pit at the time, but recently joined Chief Outsiders as a fractional CMO.

Pre-Post Net of Control (PPNOC), also known as double-gap analysis, was used to analyze the test promotion. The promotion achieved a 3.78 ROI due to the market outperforming the system by 10.8 percentage points. The test exceeded expectations and proved:

It was determined to analyze the test using Tuesday sales, weekly sales, deals sold and ROI. A significant ROI was achieved!

Social - Posts on Facebook beginning 11/6, skipped 11/13 and every Tuesday thereafter 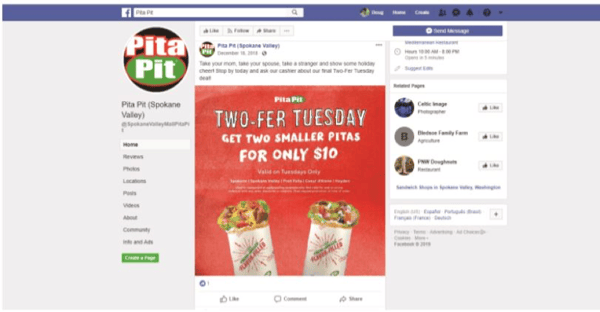 Email - Emails distributed to area subscribers on 11/6, skipped 11/13 and every Tuesday thereafter except the last email went out on 12/18 - Tuesday. 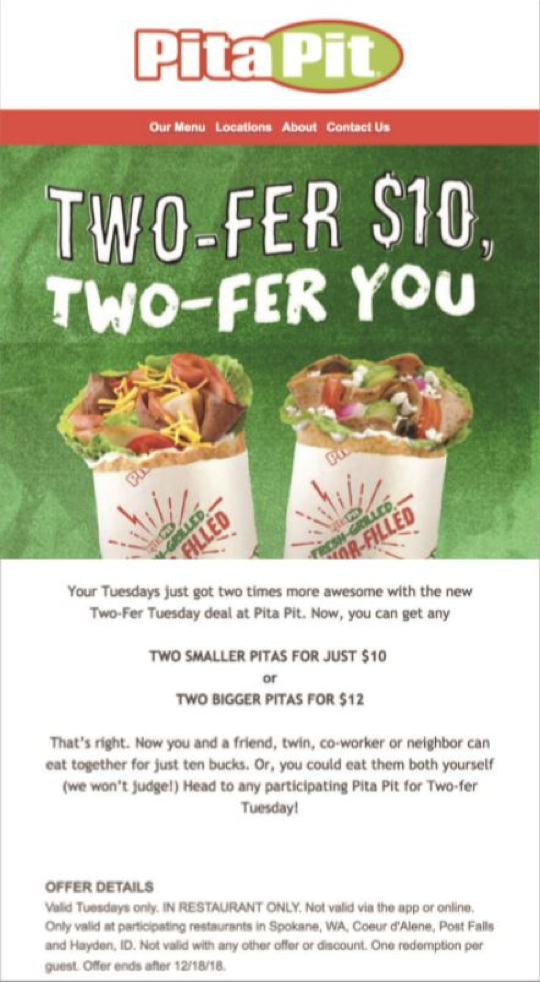 Operations - Operational instructions specified everything each restaurant team needed to get started on the promotion, including who, where, why, when, what and how details as well as upsell tips. 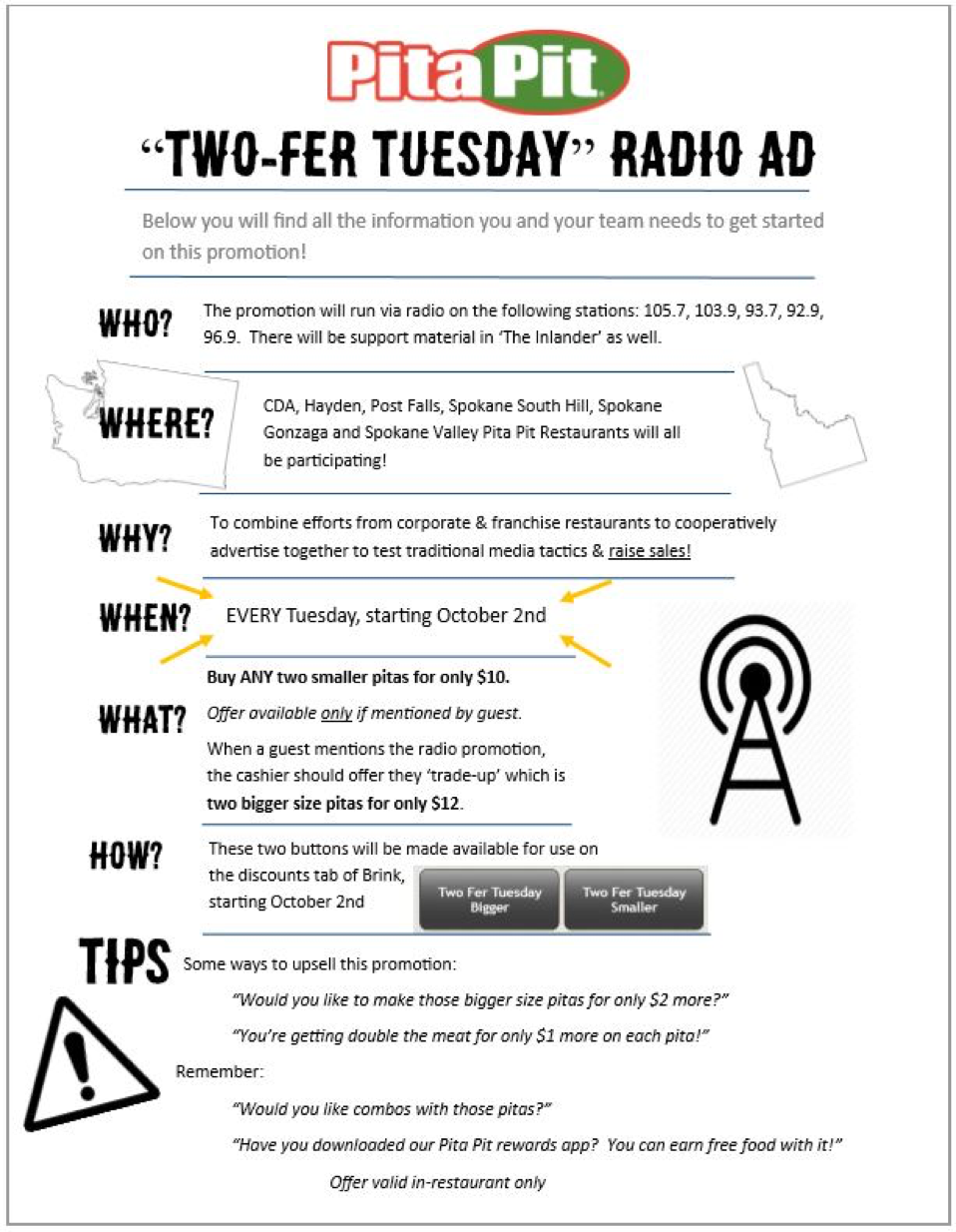 After 12 weeks, the promotion had achieved a 3.78 ROI due to the market outperforming the system by 10.8 percentage points. The test exceeded expectations and proved that Pita Pit suffered from low brand awareness and traditional radio still works if used properly.