Building a Long-Lasting Relationship Between Hispanic Consumers and Your Business 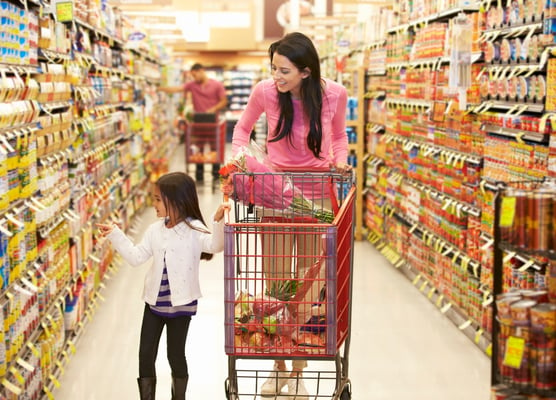 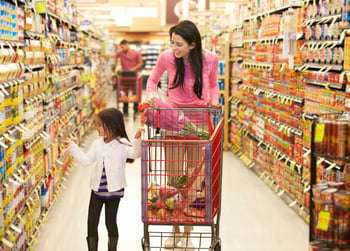 When a business looks at how to approach the U.S. Hispanic consumer, it is quite easy for it to rely on commonly known facts: Family is important to them, their households are larger, and they over-index usage of mobile devices to gather information and shop online. Let’s not forget that they love soccer – and are deeply religious.

However, to develop the most meaningful connection, it’s essential to dig a little deeper than the obvious.  The same analytical rigor and behavioral curiosity we apply to our core US consumer (also known as the general population) needs to be involved in studying the Hispanic consumer and how they relate to your category. First, we’ll begin with an examination of the data, then uncover insights to understand what truly matters to this exquisite target.

One of the most exciting realities about Hispanic consumers today is their growing complexity. Examining several data sources will help us paint a complete picture.

First, we need to look at where they come from. The U.S. Hispanic population is drawn from an increasingly diverse mix of countries. Latin America is vast and harbors many cultures, including some that may be more attuned and open to your product and service offerings than others. It’s important to have a profound understanding of their culture of origin to successfully make them your core target.

Start with these statistics:

Since there is power in numbers, including market size and market potential, we should also look at where they are settling in the US. By picking a geography where your core target is active, you will have a greater chance to succeed.

You may be surprised to know that:

The next step is understanding Hispanics’ peculiar shopping behavior. Not only do they shop differently, but there is also a growing sophistication they have about selecting products and services.  This finesse is a direct result of greater choices in media, as well as steady improvements in their socioeconomic status.

Here are some habits that are clearly different from the US general population:

Last but not least, Hispanics from all origins in Latin America value experiences over promises.  What you tell them is not as trusted as much as what you show them.  Delivering experiential marketing across categories is the best way to win US Hispanics’ heart and brand loyalty.

If you get embedded in their day to day life in small but meaningful ways, you will go the distance.  Try sponsoring local soccer teams and teaching classes in schools where Hispanic kids attend. Instead of merely sampling at the supermarkets, invite them to touch and interact with your product.

How to Source Your Data

There are several sources of reliable Hispanic data to help you understand Hispanics demographics and behavior. Here are some to help you identify opportunities, quantify them, and devise a plan:

So, what else can you do as the CEO of a company trying to grow your business is US markets with a strong Hispanic population?

By combining the knowledge in this article with the analytical information most relevant to your business and its goals, you will discover strategies for leveraging your core target group’s demographics and behavior, build long-lasting relationships, and garner enthusiastic brand advocates.

Strategy and brand management leader Adriana Lynch has more than 20 years of global experience in the consumer products, healthcare, skin care, leisure, hospitality, and food industries. She joins Chief Outsiders as a fractional CMO after serving in roles as Director of Strategic Brand Management at The Walt Disney Corporation, VP of Family Meals and Multicultural Marketing at ConAgra Foods, and CEO of the HearAid Foundation. Her brand positioning and international experience led her to work with well-known brands such as Pillsbury, Haagen-Dazs, and Disneyland Resort, where she utilized her deep knowledge of Latin culture, cultural consumer needs, and consumer behavior to move into new markets, launch new products, and maximize revenues. Lynch is a Harvard Business School graduate and speaks fluent English, Spanish, and Portuguese.
Want to join the discussion? Leave a comment here.