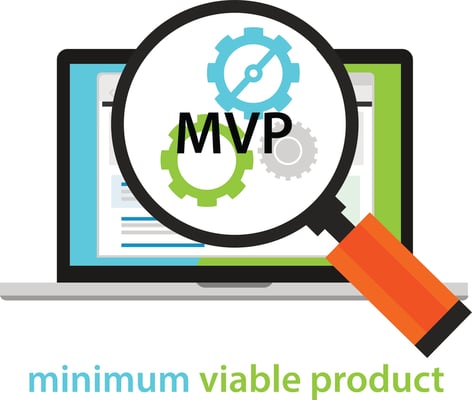 With the right vision, appropriate resources, and more than a sprinkle of luck, a really good idea can quickly become a sensational success. When that happens, as late-night comedian John Oliver might say, such an idea becomes “a thing.”

Unfortunately, when a good idea becomes “a thing” — like the product equivalent of John, Paul, George, and Ringo – the quality can suffer if too many producers try to put their imprint on the hit record. The idea can get watered down, generalized, and misused.

One such sensation in our recent past was the concept of minimum viable product – first popularized Eric Ries’ book, “The Lean Startup.”  It is a concept, now more than a decade old, that refers to a product that is introduced to the market with the absolute minimum set of features to allow it to be deployed, and to collect learning from actual customers.

In theory, launching a minimum viable product means getting the product into user hands quickly, so you can prioritize ongoing work based upon actual customer feedback. The "minimum viable" part of that paradigm is the safety gate that helps to minimize feature creep, while holding to release schedules.

It also helps teams that the idea fits quite nicely into the Agile development methodology that many development teams have implemented, while also fortifying the startup-growth hacking idea of using operational performance to drive marketing approaches. As a result, engineering execs and CEOs can talk about it with investors under the banner of capital efficiency.

So: What’s not to like?  In my opinion — plenty. I certainly believe that every one of the objectives that I mentioned is possible—however, as MVP has become a thing, it has also been tainted, in some cases, by human nature, and used in ways that can create poor results. Here are some oft-quoted statements about the purpose of MVP, and my take on their truth or falsehood:

Of course, one of my objectives in poking holes in the MVP idea is to be a bit controversial. In fact, I am actually a huge fan of the MVP idea and of Ries’ Lean Startup. Even so, the dangers need to be carefully managed in order to take mitigation steps. Now that the MVP idea has become a thing, we’re best served by making sure it’s not used out of context or used to serve purposes other than delighting the customer. 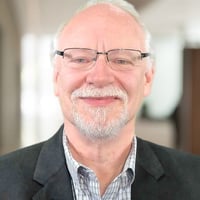 A growth-oriented executive, Michael drives marketing and sales programs for innovative technology businesses of all sizes across diverse categories. A hands-on leader of marketing, product and selling teams of 2 to 150 people, he directs the transition from license to subscription models and re-vamps go-to-market programs globally. With a background in both operational leadership and management consulting, he aligns a compelling vision while attaining financial, brand and growth objectives, and delivers skilled leadership to venture and private-equity backed software businesses.
Want to join the discussion? Leave a comment here.