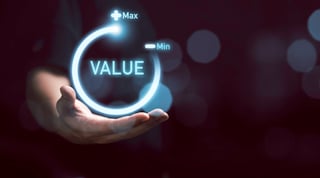 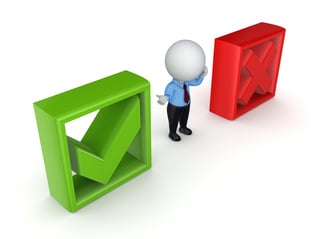 Did you lose a big sale to “None of the Above”?

Fri, Apr 26, 2019 — “We win 15% of the projects we propose. Our competitors also win about 15%. “With the other 70% of proposals, no one wins. The prospect doesn’t proceed with anybody.” -CEO of a technology integration company Ever heard yourself saying something like that—or heard a peer say it? The status quo is often your fiercest competitor. 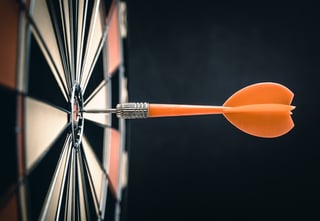 Mon, Jun 11, 2018 — Recently, the management of the Tsukuba Express train line, between Tokyo and the city of Tsukuba in Japan, had a serious problem. This “problem” was grave enough to warrant a public apology and touched off a wave of social media attention, in Japan and around the world.  What was this grievous issue that required a public issuance of corporate regret and captured the attention of a global audience? Astonishingly, the “offense” was one that would be lauded in about 99.99999 percent of the remainder of the world: One of Tsukuba Express’s trains had departed Tokyo 20 seconds earlier than its scheduled departure time. Worldwide reaction ranged from amazement at the commitment of the Japanese railway to service times, to surprise that such a minor deviation from precision would be headline-making news. 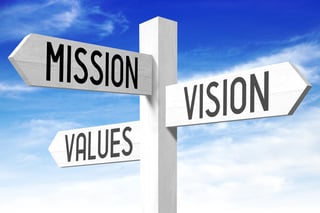 7 Ways Not to Screw Up Your Value Proposition

Tue, Oct 10, 2017 — Value propositions are critical to the health and growth of your business.  How critical you think they are may be colored by your personal experience.  For me, a value proposition is a powerful summary of who you are and what you offer.  It defines what is distinct and valuable for those prospects and customers that you want to reach. What do Dynamic Value Hierarchies and Power Windows Have in Common? What do Value Propositions, Word Clouds, and Before/After Diet Ads have in Common?

Thu, Jan 19, 2017 — As consumers, we can’t miss the constant series of “before and after” adverts promoted by diet product companies.  You know the ones I mean. Big and unhappy before, slim and smiling after. The long-term and continuing use of this approach can be explained by only a couple of reasons: (a) either these companies can’t think of any more creative ways of marketing their products, or (b) the ads actually work.