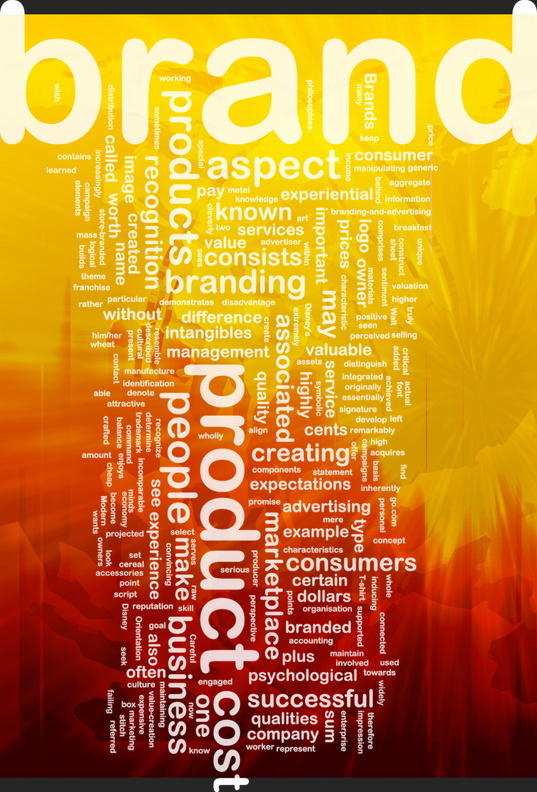 Even in the age of globalization and the Internet, brand adaptation to foreign markets can be a tricky business. Geographical borders may mean less than ever in business terms, but cultural and linguistic divides remain. How do brands like McDonald's adapt their brands for different cultures?

The head of an organization doesn't necessarily have to get mired down in the minutiae of brand adaptation, nor should they in most cases. The fine art of delegation isn't primarily about getting other people to do the work. It's about finding people with the right skill-sets and expertise to best accomplish the task at hand.

You will however want to have a hand in the overall strategy and oversee the various aspects involved in the process. After all, no CEO wants to preside over a marketing débâcle like Pepsi's first foray to the Far East, where the slogan 'Come alive with the Pepsi generation' was supposedly mistranslated as 'Pepsi brings your ancestors back from the dead'.

Adapting to Different Cultures Starts with Researching the Market

Even if you consider your products or services to have true global appeal, it usually pays to concentrate efforts on one or two key new markets at first. This is especially important for small or mid-sized companies making their first foray into international waters. It should almost go without saying that thorough market research is key. Potential demand must be established of course, but a thorough assessment of issues such as common working practices, legal requirements, import regulations and market trends will also be required for each individual market. Beyond that, cultural issues — which we'll come to shortly — should also be taken into account.

A strong brand should retain its core values and identity but tailor its message to suit individual markets.

Companies that adapt to culture, familiar and foreign, do so through global and local branding in a process called glocalization. Once you've established your target markets you'll need to think about your internationalization strategy. At one end of the spectrum is global branding; at the other is local branding. For most organizations a combination of the two is probably the most effective approach.

A strong brand should retain its core values and identity but tailor its message to suit individual markets. This process of glocalization is one adopted by most international companies, although the extent to which the brand message is adapted can vary.

Even McDonald's — a corporation often held up as a bastion of globalization — goes glocal on the ground, with menus varying depending on the location. There are kosher restaurants in Israel and Argentina and halal branches in Pakistan, Malaysia, and other predominantly-Muslim countries. In India, meanwhile, no beef or pork products are sold in deference to Hindu and Islamic beliefs respectively.

Which isn't to say they always get it right. When Gallic cartoon icon Asterix was co-opted to advertise McDonald's in France it caused a furor. What marketers didn't take into account was the fact that the character can be seen as both a defender of all things French (including cuisine) and an anti-Imperialistic hero who consequently taps into anti-American sentiments in the country. Clearly cultural oversights can occur even when least expected.

Don't Get Lost in Translation

Good quality translation is essential. If you have a center of operations in the target market, recruiting native speaking talent can certainly help. Even if you are only planning to export from a home base, however, qualified and experienced native speaking translators can help you to get your message across and catch any potential cultural faux pas.

Let's review a few brand adaptation examples gone wrong. We've already mentioned the Pepsi mistake but the marketing world abounds with similarly colorful examples — some of which are confirmed and others merely apocryphal. Kentucky Fried Chicken's famous "Finger lickin' good" slogan came out in China as "Eat your fingers off" while Honda was forced to rebrand the Honda Fitta to the Honda Jazz in the European market after discovering that fitta is crude slang for female genitalia in Norway and Sweden.

These stories might raise a smile and provide an anecdote at dinner but on a more prosaic footing, poorly translated copy can simply leave you looking amateurish or uninformed, which are hardly the best qualities to engender brand trust.

It's also a good idea to localize your website and social media presence. English remains the single most widely-used language online, but it still represents only around a quarter of total usage. Additionally, multilingual users place more trust in websites constructed in their own native language. A recent study revealed that more than half of internet users across the EU regularly visited foreign language (typically English) sites but that only 18% said they would make purchases from a site that was not in their own native language.

Adapt Your Brand to Cultural Differences

Beyond more or less straightforward linguistic issues the question of cultural differences also needs to be addressed. Writing in The Journal of Business Research, Mark Cleveland and Michel Laroche contend that: “More than any other factor, culture is the prime determinant of consumers’ attitudes, behaviors and lifestyles, and therefore, the needs that consumers satisfy through the acquisition and use of goods and services.”

It's often said that sex sells but it really does depend on the market, and risqué material that might be fine in the US and other more liberal societies would cause offense in more conservative cultures. Humor is often very culturally specific and even the colors you use can have different connotations in different cultures.

There's a lot to think about when adapting your brand to different cultures, and you've seen how companies like McDonald's have gotten it right—and wrong. But getting the right advice and an insider's view from within the market is a good way to start.

About The Author: Christian Arno is the founder and Managing Director of global translation company Lingo24, Inc. Visit Christian's website. 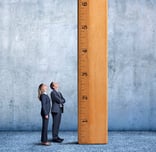