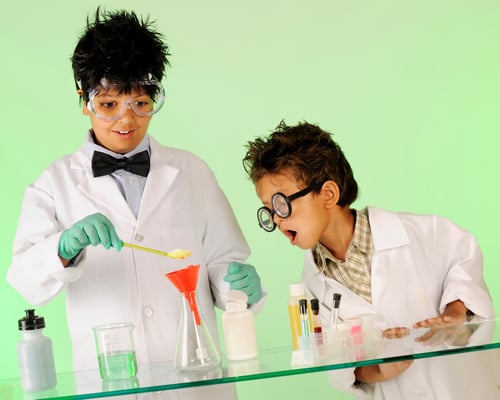 Conducting your SWOT analysis was fun, wasn’t it?

No matter how long your SWOT process lasted, undoubtedly, once you got rolling, the information flowed — resulting in a growing cavalcade of lists that characterized your company’s strengths, weaknesses, opportunities and threats.

The first step in unlocking the true power of the SWOT? Taking it all apart, of course! Actually, our goal in Step One of the SWOT Supercharge process is to consolidate the myriad information you gathered during the initial SWOT process. Hopefully you designated a facilitator to help lead you through the SWOT-gathering stage (if not, this would be a great time to designate one). It’s also likely that the SWOT was derived through the inputs of multiple participants, each of whom proffered their own distinct lists of data.

Clearly, simply amalgamating this information into a master list isn’t particularly useful. Ideally, during this consolidation stage, your facilitator can help you identify patterns in the data — finding common ground between the descriptors that lend themselves to a much higher-level, streamlined and tightened master list for each of the four SWOTs.

When I undertake this consolidation stage, I typically take input from all of the teams submitting SWOT data. I literally color-code each team’s SWOT narrative so I’m able to perceive the individuality of the data.

Next, with this rainbow-style font list under each SWOT category, I start to look for those patterns — recurring themes that can be collected into buckets of like-minded traits. I give each “bucket” its own unique title to try and capture the essence of the recurring themes.

For example, a company I helped consolidate its SWOT listed among the strengths words like dedicated, compassionate, forward-thinking and flexible. It was clear to me that this was a reflection of the company’s values, and so “culture” became the title for this collective.

If done correctly, this phase should boil down each list to between about 5-8 categories for S, W, O, and T, and each category will have a number of supporting bullets underneath. “Less is more” is the best mantra here. Take similar concepts and merge them into one.

As you’re consolidating all this data, it’s important to get affirmation at each stage. I typically enlist one or two executive/senior management stakeholders who were part of the original SWOT exercise to make sure the consolidation is being filtered properly.

It’s only after we’ve confirmed that we’re 100% on the right track — and that nothing was lost in translation — that we now change the font color to black, forever codifying the data through unity!

Once completed, your now-consolidated, “SuperSWOT,” should be the foundation for a planning machine — distilled down into base elements that can be swirled into the action plan recipe which you’ll begin to formulate in Phase 2.

Be sure to stay true to the process described above. Cutting corners won’t get you to the best strategic action plan imaginable — and that’s your ultimate goal in this process.

Congratulations on CONSOLIDATING! Now, you’re ready for Step 2 — where we’ll explore how to ACTIVATE the SWOT. 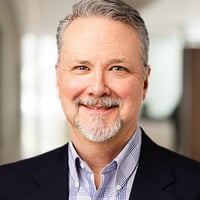