Infographic: 5 Social Media Insights from My Viral LinkedIn Post with Over 120,000 Views

How to Create Engaging Content and Gain More Followers

When Visual Capitalist republished an updated visual of Jeff Bezos’ Empire on January 11th, I posted the following on LinkedIn: The Jeff Bezos Empire in One Giant Chart (Infographic). Within 2 days, the traffic went viral- achieving over 120,000 views in less than a week. Typically, a viral LinkedIn topic is one that exceeds 100,000 views beyond the normal life cycle of a post (2 days).  Viral video content has a much higher bar for the number of views in a 3- to 7-day period. As a reference point, most of my LinkedIn posts get a few hundred views and a handful of likes or comments.

For a summary of the 5 social media tips, see Infographic at the end of this article.

With over 300 million LinkedIn members and over 150,000 posts per week, LinkedIn has created a platform to help you connect and engage your network with authentic business conversations. Here are a few social media best practices that can help accelerate your traction on LinkedIn. These five insights can help you achieve more views and create a meaningful conversation with your target audience.

My ongoing interest about how omnichannel marketing can improve retail outcomes keeps me plugged in to retail-related news – especially when it comes to Amazon’s moves vs. the rest of retail. When Amazon makes a move, retail listens because:

I have also been tracking Jeff Bezos’ unbound entrepreneurial moves because his business strategies have created “the United States of Amazon. “ As CNN cited: It’s Amazon’s world. We just live in it. So the intersection of three newsworthy events created an opportunity with an accelerating level of interest:

So here are a few trendspotting tips:

Since I only have about 5000 followers on LinkedIn, getting over 100,000 views shows the power of the network. Coined by Robert (Bob) Metcalfe, the inventor of the Ethernet, Metcalfe’s law states that the value of the network is proportional to the square of the number of users in a system (n2). Given 50 reshares of the Jeff Bezos infographic, the viral growth of the number of viewers accelerated because of the followers of 50 other professionals beyond my first level of connections. Since I shared this with “Anyone“ (Public), many of those reshares stemmed from 2nd or 3rd level connections.

There were several comments with a wide range of observations and opinions, a few of which are listed here:

Although I could have left each comment stand on its own merit, I chose to reply. When you choose to have a dialog with your readers, you not only build an audience of future followers, you also improve the engagement ranking within LinkedIn. Those posts with higher engagement activity (comments, replies, likes) will yield a higher ranking and result in more views. So within 24 hours, I made sure to Like or reply to those insights that were supportive to the topic: Jeff Bezos’ Empire.

A lot of content creators that want our attention. Yet our eyes and our brain can only process so much. Here are some statistics that provide the tipping point:

Since I have more than 20,000 Twitter followers, I regularly tweet content that I post on LinkedIn. When you have a noteworthy topic, you can occasionally call out a thought leader by using their Twitter handle. With over 200,000 followers, Evan Kirstel (@EvanKirstel), one of the top social media influencers in the US, retweeted my tweet and led to additional views. So be sure to duplicate what you start in one channel (e.g., LinkedIn) to other social media channels. Here’s a list of the most active social media platforms with the monthly active user count for each.

I encourage you to repost the infographic below that summarizes 5 Social Media Insights to Go Viral on LinkedIn. What are some of your insights for viral social media content on Facebook, YouTube or Instagram?  If you’re seeking to develop a market-driven growth engine with a sustainable competitive advantage, contact me for a complimentary consultation. Here’s another CEO insight from Ed Valdez: How Does Your Brand Positioning Measure Up? 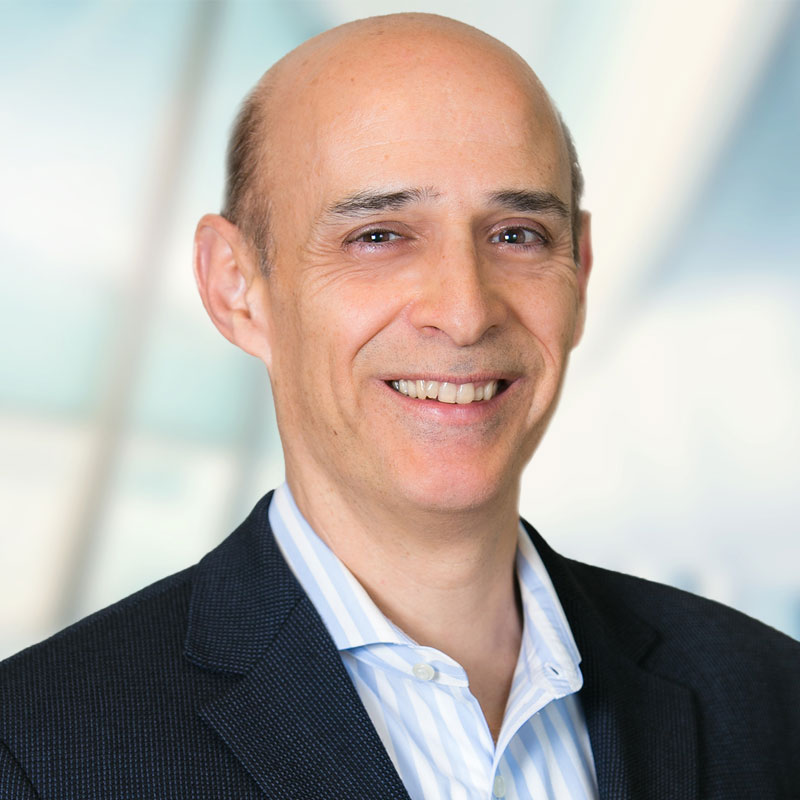 Ed is a metric-driven CMO who enables growth that is powered by data (Voice of Customer-focused), scaled by automation and optimized with analytics. By adapting a blend of Fortune 500 and lean startup processes, Ed uses field-proven strategies to accelerate growth, foster collaboration, spark innovation, enhance customer experience and create a sustainable competitive advantage.
Want to join the discussion? Leave a comment here.