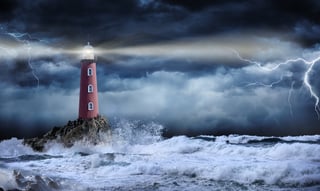 Gone are the days of the CEO for life. Today, when a well-intentioned, freshly-recruited CEO enters the doors of the highest executive office at the company, those doors typically are left propped slightly open.

In fact, over the past several years, the average tenure of a corporate CEO has plummeted to just under seven years – a worrying notion for companies with consistency on their minds. In reality, the notion of leadership has changed -- and the change has accelerated over the past few years, starting at the very top.

When You’re Behind on Sales

Wed, Jun 30, 2021 —  With the first half of 2021 coming to a close for companies with calendar year financial statements, there’s a topic on many business leaders’ minds. “Will we meet, beat, or miss our 2021 sales goal—and by what percentage?” 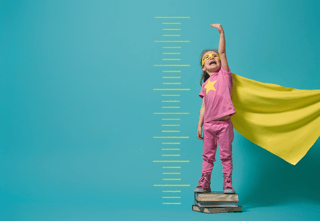 Transform Marketing into a Growth Engine – A Roadmap for Industrials

Wed, Jun 9, 2021 — Questions every CEO should be asking their Marketing team Even in our enlightened times, industrial manufacturing CEOs still struggle to define the appropriate role for marketing in the go-to-market paradigm. Many industrial manufacturers, spanning start-ups to Fortune 500 manufacturers, still make the mistake today of marginalizing marketers into a role of pretty pictures, parties, and promotions. 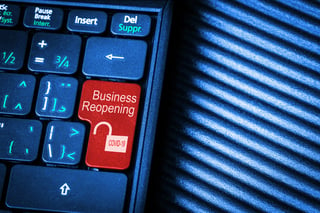 Tue, Jun 1, 2021 — Interest rates are low. Vaccinations are high. And for the first time in more than a year, we can see the bottom of the faces of our friends and loved ones. Indeed, optimism is abounding these days, and if you are a business owner, you’re likely straining at the reins to get back out there and reap the rewards. As a marketing executive, I know that feeling – it seems that dollar bills can be plucked out of the air, and you want to reach up and grab your bounty. 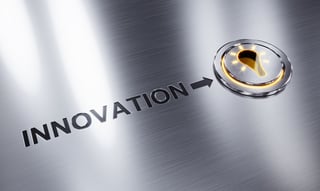 Relighting Your Economic Engine: How a Blue Ocean Strategy of Innovation Can Get You Back on Track

Thu, Sep 10, 2020 — As America’s economic engine continues its recovery from its pandemic-imposed slumber, businesses must adjust to a new way of selling in the “next normal.” This means, unfortunately, that all of the work and planning you previously put into your go-to-market strategy, and 2020 business plan, needs to be revisited – and revised – on the fly. Though some of your original insights may be salvageable, it is likely that the changed world means big changes for what you offer, how you offer it – and whether the market will respond. 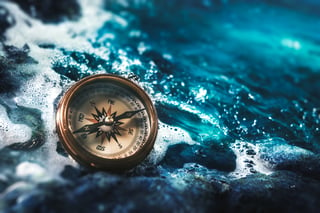 Moving to a Blue Ocean With Growth Gears: Five Steps to Chart a Course for Success

Thu, Jun 20, 2019 — Whether you are a seafaring sort or not, it’s fairly intuitive to expect that a peaceful, sparkling, blue ocean is much more navigable than one roiled by rolling tides, scary sea vermin and dangerous storms. This relatable parable constitutes the foundation of “Blue Ocean Shift: Beyond Competing - Proven Steps to Inspire Confidence and Seize New Growth,” a book by W. Chan Kim & Renée Mauborgne which provides a series of waypoints by which to guide businesses into calmer seas. I recently successfully led a client through the Blue Ocean Shift process prescribed by Kim and Mauborgne, and realized how well the lessons align with similar ones espoused in “The Growth Gears,” a book authored by my Chief Outsiders colleagues Art Saxby and Pete Hayes. “The Growth Gears” does a terrific job of building a process around how to go from random acts of marketing, to a purpose-based method of marketing an organization, by following three pillars—Insights, Strategy and Execution.

Fri, Sep 14, 2018 — At a major U.S. airport on a recent dark early morning, two major airline mechanics reported for work. Their job: To “wake up” the airplanes at the gate, in the dark, to get them ready for the day’s service. This requires activating and checking various systems on each airplane so that a “dark” airplane “awakes” from its overnight sleeping. Lights turn on, systems are activated, and everything is checked for the first flights of the day. One recent morning, however, this routine changed. The two mechanics indeed performed their required duties. Except this morning, they decided to scour the gate area for families with young children -- sleepy and crabby in the early morning dark -- and asked their parents if the kids could help “wake” the airplanes. The kids jumped at the chance. One mechanic in the terminal handed his radio to the kids, and had them say “wake up airplane” to the other mechanic, waiting on the plane. Lo and behold, like magic, the airplane came alive – lights glistening in the pre-dawn darkness, now “awake” for the day’s service. The kids, of course, were thrilled: They got a chance to talk to the mechanics, and a taste of the airplane business (which might motivate some of them to join the industry someday). Incidentally, this is now a ritual that these mechanics engage in on a daily basis. 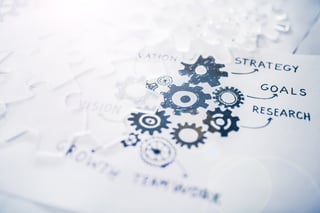 Thu, Jun 7, 2018 — If you type in “marketing strategy” on Google, your screen will instantly become flooded with a spectrum of software tools and new-age philosophies.  With all the information available to us at the click of a button, defining and implementing the right strategic plan for your business can become time-consuming – and overwhelming. 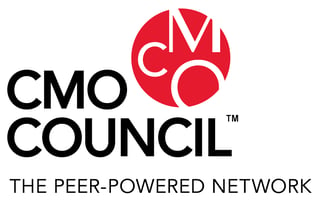 Mon, Jun 4, 2018 — CMOs continue to calibrate their role in the executive suite as the scope of marketing has kept growing. In addition to the traditional fields of branding, demand generation and market research, it now includes many digital workloads, sales enablement, customer experience and retention and often strategy.