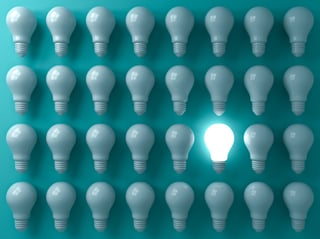 One of the most influential Apple commercials ever made continues to resonate with me, nearly a quarter century after it was first released. Adorned with the tagline, “Think Different,” the Richard Dreyfus-narrated spot celebrated how non-conformist inventors pushed, annoyed and irritated the established order to change the world. The commercial underscored the convention-breaking culture at Apple – and, as they say, the rest is history.

While many saw the Apple commercial as a call to a particular type of idealism, in today’s society, the message “Think Different” has a very practical purpose that can be applicable to the most routine of businesses today. Creating growth in your business in today’s marketplace means doing something different enough to put the business on a faster trajectory.

So how can you, and your team, think different as a means of accelerating success? 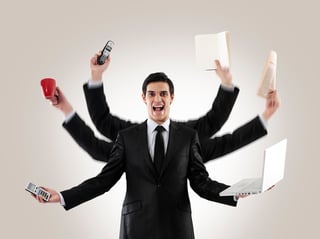 When do I need to Hire a Product Manager?

Thu, Jun 28, 2018 —   Over the course of my career I’ve had the opportunity to work alongside some really good product managers. The good ones tend to be easy to spot even though many don’t like attention cast on them and are quite content being behind the scenes. Like the conductor, they’re focused on keeping the trains going on time. The “trains” in this case are the products or services a company offers.  There is a cadence to product management done right and the frequency they operate under is tuned into by the entire organization. Think of Max Weinberg, Bruce Springsteen’s E Street Band drummer. It’s said that drummers are the heart and soul of bands. While Springsteen was clearly “The Boss”, Weinberg set the beat and always had his eyes constantly fixated on Springsteen during live performances and could make adjustments in a microsecond that allowed the band to be at its best. 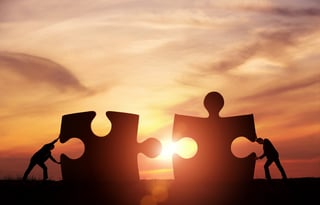 Thu, Aug 3, 2017 — It’s been many years since I learned what a “lead” customer is and how to build lead customer relationships to build confidence and reduce risks of new product or service launches. The concept of a lead customer, or lead user, is probably one of the most beneficial best practices I’ve used in marketing and product management roles. Want to design and launch a breakthrough product? The lead customer approach is absolutely a winner. The lead user methodology was originally developed by Dr. Eric von Hippel of the Massachusetts Institute of Technology (MIT) and first described in the July 1986 issue of Management Science. You can read a revised version of the original article here. 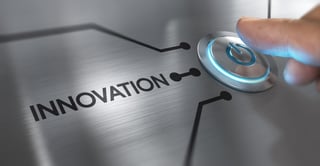 Fri, Jul 28, 2017 — In my last post I shared a process for companies to consider using when evaluating new products for new markets.  The core idea is to test “customer readiness” before making significant investments in Marketing and Sales. And the vehicle for testing is to use a cross-functional Customer Development team to reach out to prospects to create and expedite learning moments. Uncover the facts, test your assumptions, and iterate on the product, if absolutely required, before executing the big launch. In this post, I’ll share an experience I’ve had when using this approach. Wed, Feb 8, 2017 — Part 1 – Gathering Strategic Insights B2B product companies have to move quickly to innovate and release new offerings to remain viable and sustain growth. All too often, B2B companies rely too heavily on their sales channels to launch their products. Because we are always connected to the Internet, your sales prospects have access to a wealth of information making the traditional sales journey less relevant. Your marketing team now has a greater responsibility than ever in driving success of a new product launch.